Smart metering rollout in India under RDSS. Interoperability as a critical challenge. 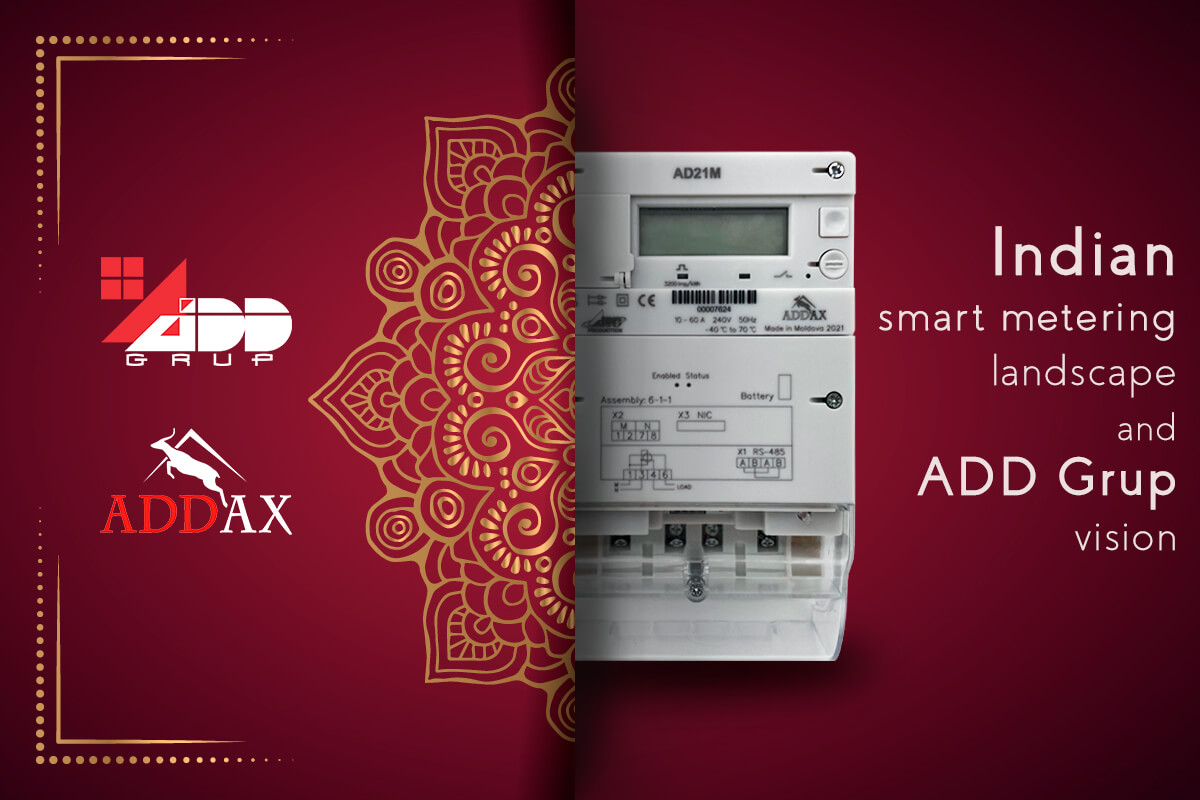 The recent decision from Indian Ministry of Power requires that all bids launched under RDSS (Revamped Distribution Sector Scheme) shall request strict compliance to the following requirements:

Interoperability between meters here is last but not the least and maybe the most important challenge, overcoming which is the key factor to succeeding with the previously listed requirements.

Interoperability is usually referred to as the basic ability of electronic devices and software systems to connect and communicate with one another readily, even if they were developed by different manufacturers in different industries.

When we refer to smart metering, the notion of interoperability has been used for more than a decade and is generally understood as the ability of meters and data concentrators or gateways from different vendors to communicate among each other in the same network. One could not imagine that manufacturers/vendors would start copying each other’s hardware or software design in order to reach such interoperability or agree among them to choose a design from a competitor as benchmarking. This is why smart metering world has seen appearance of difference alliances mainly led by electricity utilities in combination with several leading meter vendors in order to create general requirements to hardware and software using which any vendor can create a product interoperable with products of other competitors.

The most widely spread standards in smart metering have been created by G3-PLC Alliance and PRIME Alliance, both counting for tens of millions of meters deployed globally.

How is interoperability viewed in India?

In EU, where interoperable smart metering projects are being deployed since 2011, the most widely spread communication solution is Narrow Band PLC.  Probably due to choice of PLC, which is treated with skepticism by Indian utilities, the concept of interoperability is relatively new and even according to requirements interoperability is viewed as the possibility to use communication module of one vendor with other meter brands. Such requirement is even listed in Pre-Qualification Criteria for both AMI service providers and component Manufacturers to qualify as suppliers for RDSS projects.

In reality such requirement will be very difficult to implement, as it would mean that competitors have to agree among each other to use one of the following two alternatives:

The inability of multiple Indian meter manufacturers to reach agreement over one of the above alternatives mostly created situation where the only interoperable solution in India is cellular, while all RF based solutions are proprietary.

G3-PLC based communication solution has proven its interoperability in many projects in European Union and outside of it. Over 80 million G3-PLC products are in operation in more than 30 countries worldwide. These products are supplied by different manufacturers and namely compliance to G3-PLC standard assures their seamless interoperability and interchangeability in electricity networks.

In 2021 G3-PLC communication technology went beyond Power Line carrier only and now Hybrid communication solution is available, where RF and PLC channels can provide back-up to each other for an improved communication reliability.

In Palestine Hybrid G3-PLC communication solution works in combination with managed prepayment, exactly as required in India. The average duration for on-demand request to connect or disconnect relay is 1-3 minutes.

Pilot tests of Hybrid G3-PLC communication solution have shown that the solution is effective in Indian electricity networks.

Utilities and AMI service providers in India choosing Hybrid G3-PLC communication technology can be sure that they will get numerous offers from many interoperable vendors that are members of G3-PLC Alliance, while experience of these vendors in turn-key projects shall assure seamless end-to-end interoperability and integration.

ADD GRUP, being one of the early adopters of Hybrid G3-PLC, promotes it as flagship technology to the Indian market and is ready to present it to utilities, AMI services providers and potentially interested Indian meter manufacturers under technology transfer model, as a part of complete Indian Smart Metering Road Map. 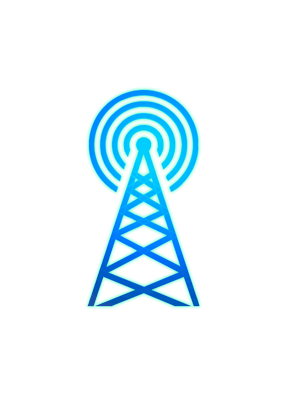 Hybrid PLC+RF
Data exchange Every meter has PLC or RF, or PLC+RF connectivity to other meters. The route is built hop-to-hop, selecting between the best channel. The channel selection is dynamically adjusted based on media status. After a new e-meter is ...

Pure PLC: PRIME & G3-PLC
PRIME: The technology is an international standard and is used by a huge number of manufacturers of metering systems and devices. It is well adapted to the parameters of the physical data transmission, provides a high data transfer rate (up... 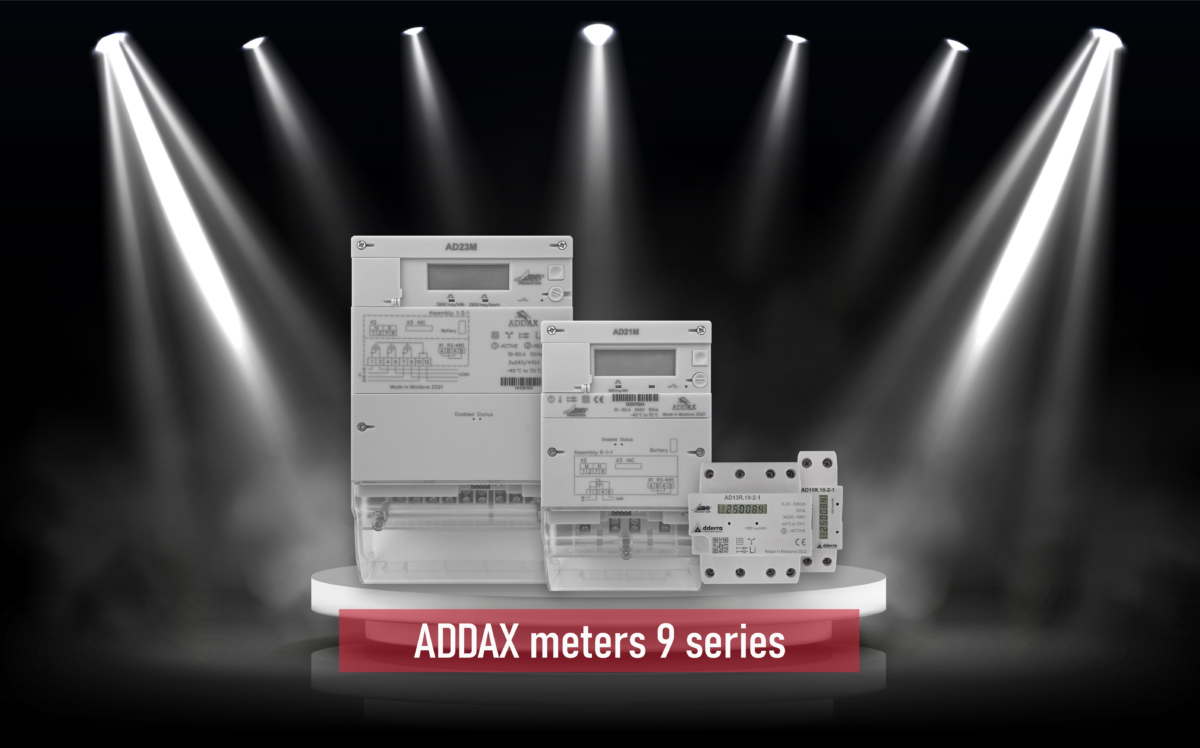 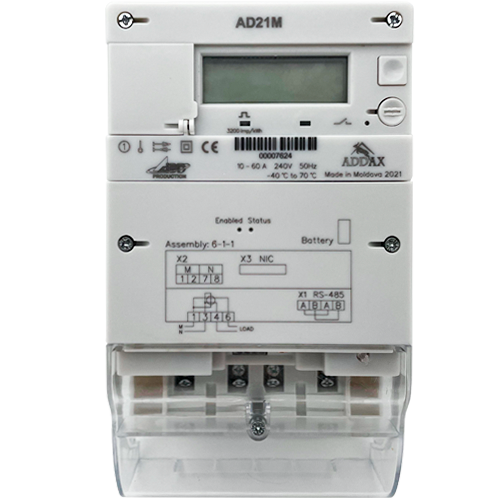 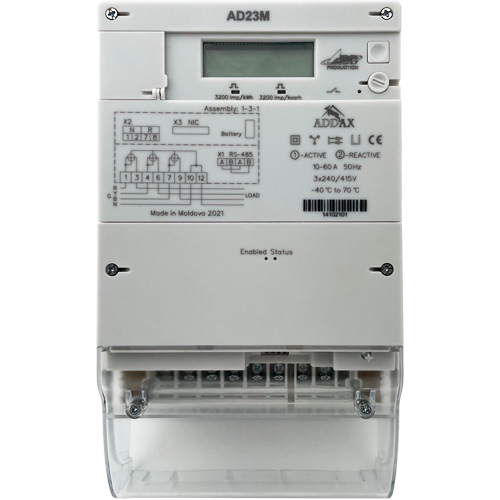