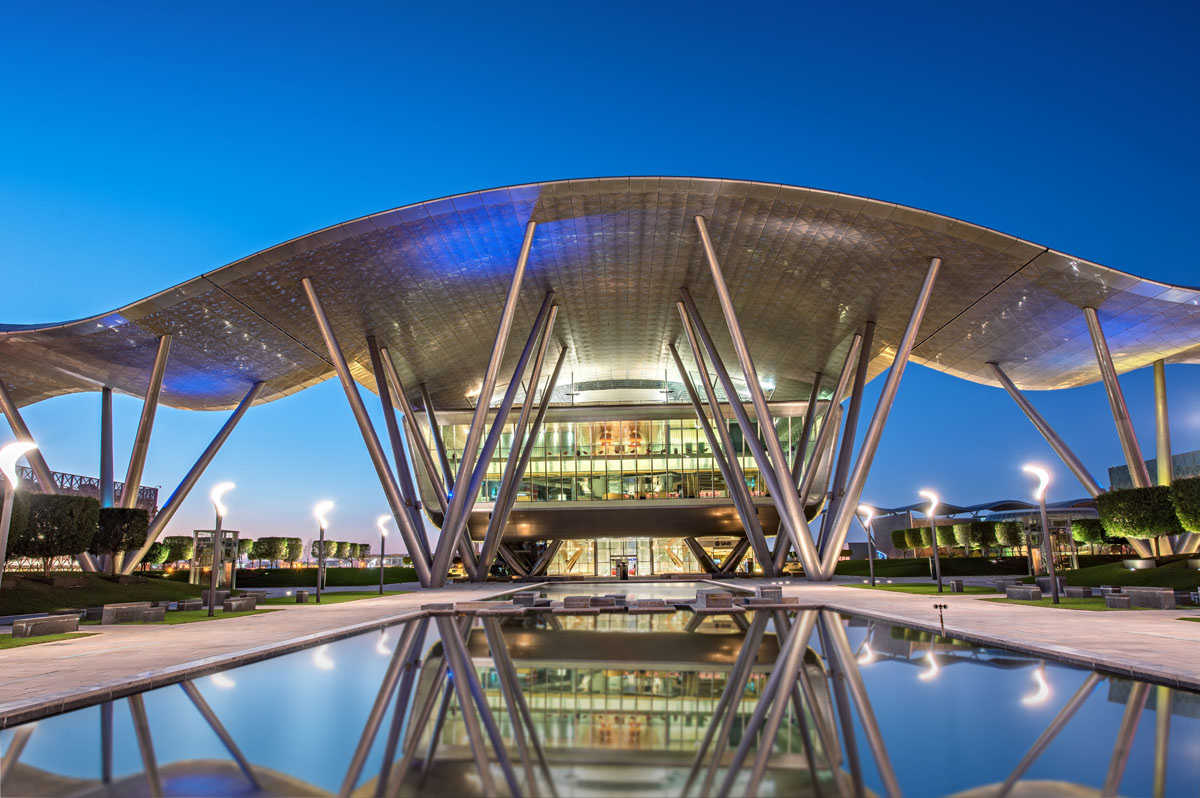 Early March of this year, the ‘Iberdrola Innovation Center Middle East’ was opened in Doha. This was a big step towards the development of alternative energy in the Gulf countries.

The ‘Iberdrola Innovation Middle East’ is a new technology center, through which the company develops innovative and consulting services in three key areas: the digitization of the energy system through intelligent networks, the system integration of renewable energy sources and energy efficiency.

Located in Qatar Science and Technology Park in Doha, the center is focused on creation of new products and services operating at the crossing of energy, information and communication technologies.

ADD GRUP contributed to the creation of the Innovation Center by providing measurement equipment based on the latest developments and standards in the field of measurement and communication, a hardware platform supporting PRIME 1.3.6 and 1.4. And of course, by sharing their knowledge and skills gained through 20 years of experience in the development of smart meters, implemented projects in 27 countries around the world where more than 5.7 million consumers use electricity meters from the company.

According to representatives of Iberdrola, Middle East is a region with great opportunities in the energy sector, but not only in oil and gas. The company plans to electrify the economy, from heating and cooling to electric vehicles. The project is fully compatible with the innovative strategy of Qatar, Iberdrola and its technology partners intend to make an outstanding contribution to the achievement of the goals of Qatar National Vision 2030, which determine the economic, social, human and environmental development of the country.

In addition to its important role as a basis for research, the ‘Iberdrola Innovation Center Middle East’ aims to become the central point of activity of the Iberdrola group in the Middle East.

For its part, H.E. Sheikh Abdulla bin Mohammed bin Saud Al-Thani, appreciated the cooperation of QIA and Iberdrola, since at present the company is the most innovative energy company in Spain and ranks third in Europe. Throughout 2017, Iberdrola invested over 246 million euros in R & D & I, which is 17% more than in the previous year. These resources were mainly aimed at projects related to clean energy, intelligent networks, customer solutions and digital transformations.

For the preservation of fossil fuels and the development of renewable energy for the next nine years, Saudi Arabia intends to allocate 50 billion. Other countries in the region, including the United Arab Emirates and Jordan, are also developing clean energy projects in the public sector.