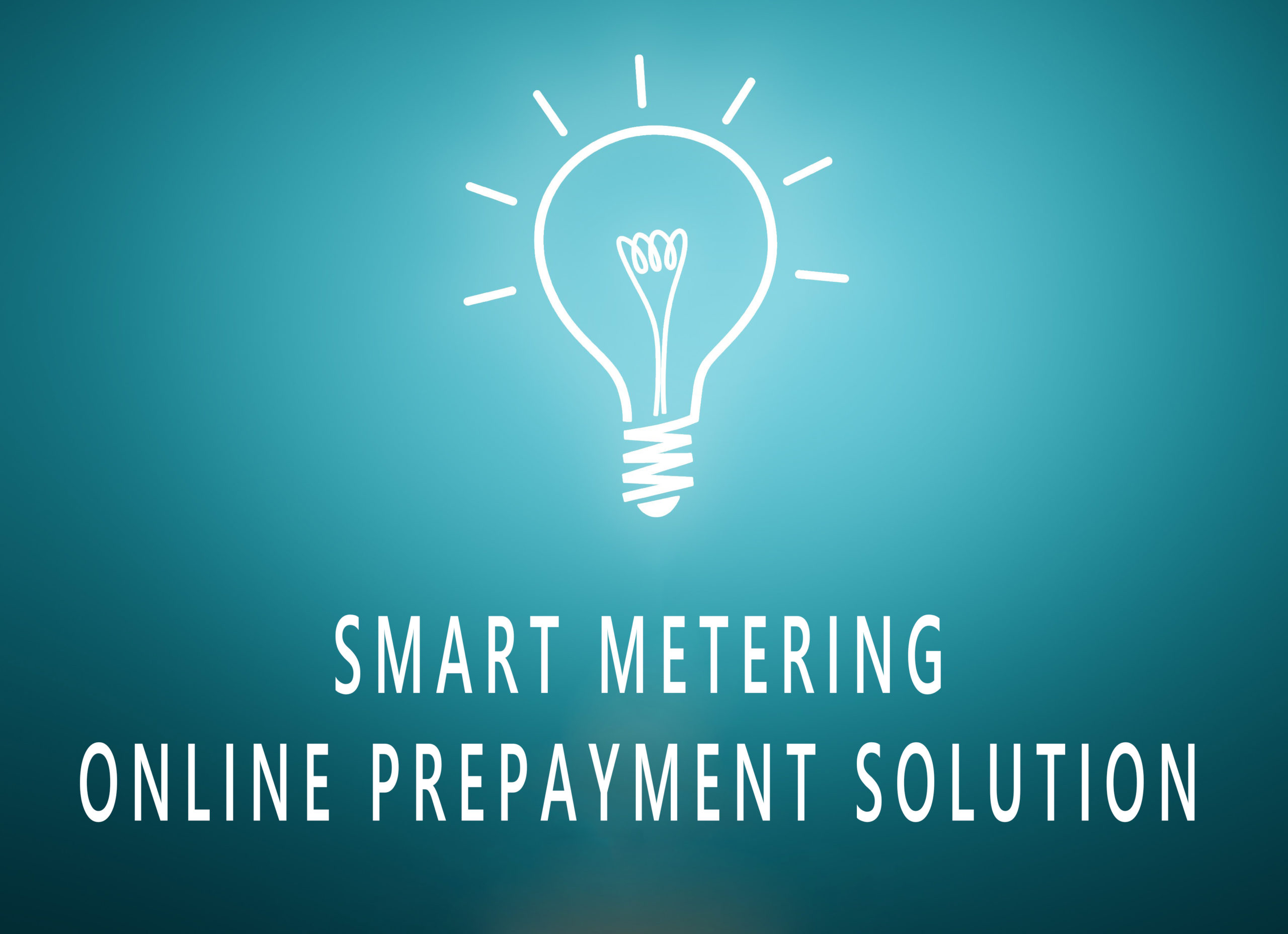 The Technical Company for Electric Engineering (TCEE), a Palestine-based pioneer in prepaid electric and water meters, provided a solution for the collection of overdue and accumulated debts from users in a mutually agreeable manner. The subscriber is required to purchase electricity in advance by installing a prepaid electricity meter in which an electronic card is used, as a means of transferring data from the electrical meter to the main server. Local authorities noted that the efficiency of the amounts collected from the sale of electrical energy reaches fifty percent, and in some local authorities up to less than twenty percent. After a thorough study, it was found that the loss can be attributed to two reasons, the first of which is “technical loss”, which is defined as the difference between electric energy exported from electrical transformers and electric power consumed by subscribers. The other loss can be attributed to the encroachment of the electricity networks by some subscribers, leading to the illegal consumption of electricity.

TCEE in cooperation with ADD-Grup, a leading company in the field of manufacturing smart meters and based in Moldova, has introduced the technology of remote control and monitoring of electricity meters to Palestine, by launching a pilot project at the end of 2017 for the benefit of Rummana – Jenin Village Council. The software for remote control and monitoring was installed on the main server, which enabled TCEE to collect and analyze the consumption data of the users. Through the pilot project, TCEE was able to eliminate the infringement of some of the subscribers on the electricity network. The software also enabled TCEE to accurately measure and calculate the technical loss at different days and hours. It also enabled TCEE to determine and resolve the cause of the technical loss. In fact, a technical loss of 6% was measured in one of the electrical transformers, which would not have been possible to calculate using the old system.

TCEE conducted a thorough study of the need of the local market, as well the problems faced by the local authorities, for example: The STS system was unable to lend subscribers who ran out of credit during night hours and during official holidays. This has led to electricity cut-offs on some of the subscribers during late-night hours and official holidays. In addition, inputting 20 digits was difficult and impractical for many users. As a result, TCEE has introduced the prepaid auto-billing system to provide users with up-to-date global technology that enables them to ultimately benefit from electricity. The prepaid auto-billing system is defined as a system that automatically calculates the consumed and purchased electrical energy by subscribers and consequently sends a text message to notify subscribers of the amount the remaining energy in their account. The system also informs users of the expected cutoff dates in case their credit is exhausted. TCEE has also launched an application that enables the user to view all information related to his account such as: Purchased electricity, consumed electricity, bills, discounts and services provided, notifications, etc. The system also informs the system manager by email in case of any malfunction in the database, negative subscriber balances, cause and percentage of the technical loss, or in case of lost contact with the meters. As a result of the report, the technical teams are directed to the location of the malfunction in order to resolve it, which saves time and effort when managing electricity networks. The prepaid auto-billing system was implemented at Taffuh-Hebron municipality on the 16th of April 2020. The municipality was highly impressed with the system and decided to implement it across all accounts. The project will also be implemented at Tulkarem municipality.

The following paragraph will cover the benefits that local authorities and electricity distribution companies will gain upon implementing the prepaid auto-billing system:

In conclusion we would like to mention that preserving all the benefits that conventional prepayment solutions give (like lack of bills, no paper work, reduction of commercial losses) TCEE and ADD GRUP were able to went further assuring that fully integrated smart metering prepayment solution makes prepayment seamless, comfortable and as easy as charging credit to a mobile phone.