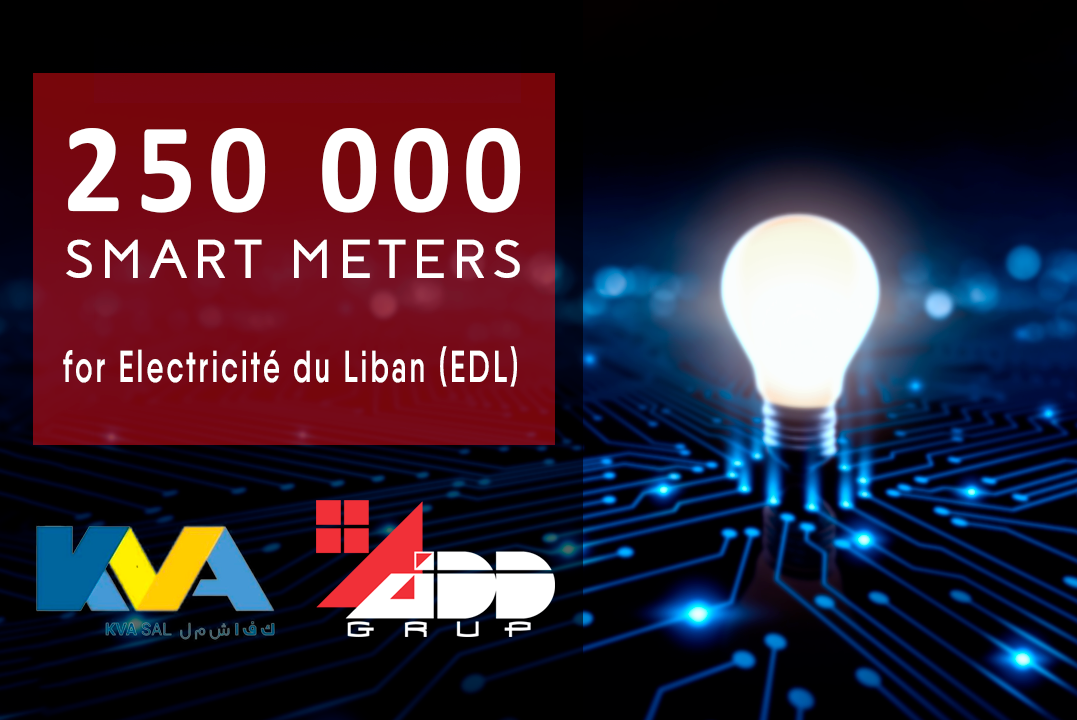 ADD Grup, together with its partner from Lebanon – ACC-K&A JV, KVA SAL, the electricity Distribution Service Provider, signed a contract for the supply of more than 250 000 smart meters for Electricité du Liban (EDL) in Beirut and the Bekaa Valley, after a cooperation process which started in 2016.

Initially, the project was launched in 2011 and has been postponed several times, in particular due to the specifics of the Lebanese power grid and the necessity to define a data transmission technology, data model, interfaces between DCU and HES in order to make it unified for all vendors and Distribution Services Providers.  This project aims to assist EDL in the reduction of technical and non-technical losses and improve the collection revenue significantly especially when coupled with the EDL AMI center which is still a project to be awarded by EDL.

As result, PRIME technology was chosen and a T5-based data model was developed, taking into account all the individual nuances of the Lebanese power grid.

Despite the quarantine due to the pandemic, as well as the tragic incident that occurred in the port of Beirut in August 2020, the Lebanese Authorities intend to make up for lost time to develop and improve infrastructure.

In turn, we have coped with the preparation tasks, despite the difficulties and peculiarities of the Lebanese network – mainly caused by the non-uniform distribution of customers and load across the relatively small country, and in early 2021 we will launch the next stages of the project, exactly – supply of smart meters in the amount of 1% and 10% from the total quantity with the target to finalize the whole volume in mid 2022.

Pure PLC: PRIME & G3-PLC
PRIME: The technology is an international standard and is used by a huge number of manufacturers of metering systems and devices. It is well adapted to the parameters of the physical data transmission, provides a high data transfer rate (up... 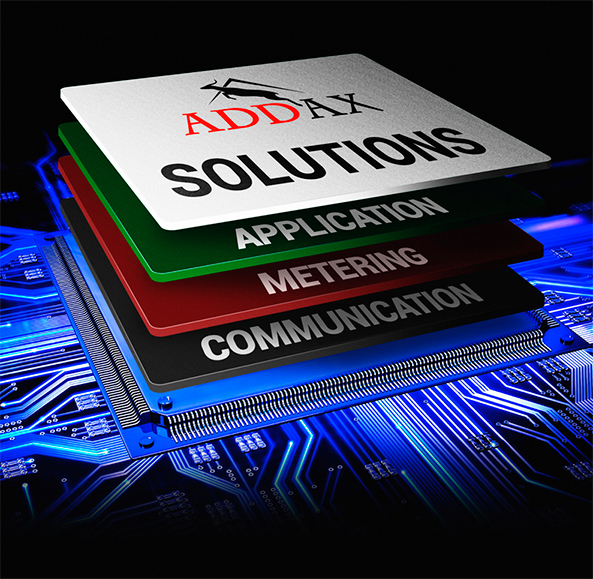 ADDAX IMS
The main features of the ADDAX IMS are the following: Open standard-based solution: Provides interoperability and interconnectivity with measuring devices and compatible components (hardware/software) of the AMR/AMM/AMI systems produced by other ... 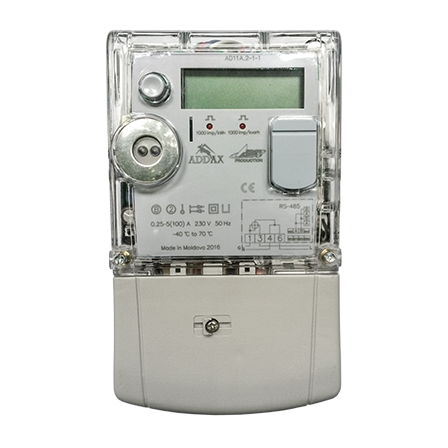 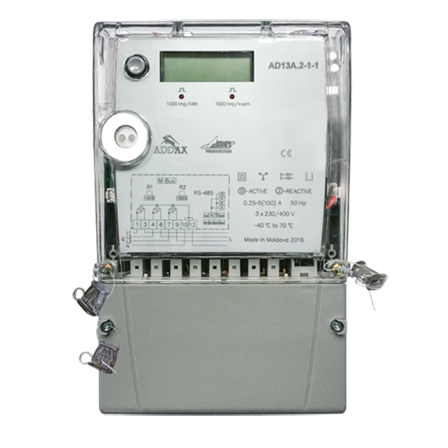