Nowadays, more and more people use renewable energy sources for personal or commercial purposes. Electricity generation in home conditions is mainly done with solar panels, while for commercial purposes more powerful wind turbines are being used. In many countries, micro-generation is stimulated by “green tariffs”: the energy supplied to the grid obtained using micro-generation of renewable energy sources, is bought by utilities at a higher price than they sell electricity to consumers. The difference is compensated by the state. This idea is to promote the development of distributed generation and work to improve the reliability of power grids. In addition, the development of micro-generation will help to reduce consumption during peak hours and energy costs.

Smart meters from ADD Grup are equipped with a technology for calculating electricity in two directions. In the first case, when the user is receiving and consuming electricity. In another case, it is the return of electricity from a renewable source back to the grid. Due to a special chip and a measuring element that works in two-way mode, the end user can save electricity not only produce electricity for its personal use, but also resell it back in the power grid, which significantly reduces bills or even makes it an additional source of income.

Hybrid solution. Backward Compatibility
The word “Hybrid” is present in our daily lives since a while. One of the most common domains we are used to, are cars on dual energy (fuel and electricity for example) that offers reliability and efficiency. For smart meters,... 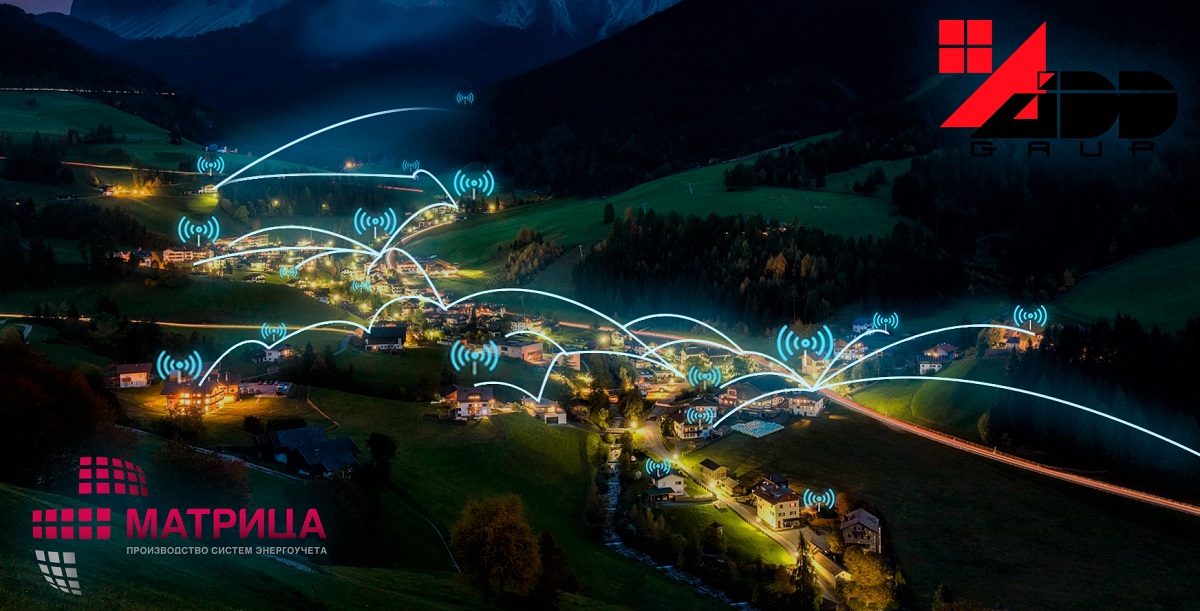 Field experience with large G3-PLC Hybrid deployment in a harsh grid in Russia.
The evolution from stand-alone PLC to Hybrid PLC & RF was inspired by requests and requirements of several Russian energy distributors striving for a robust and reliable communication infrastructure. Proprietary implementations by different ...
* By clicking download you agree to the terms of use of the website
Copyright © 1992-2021 ADD GRUP. All rights reserved